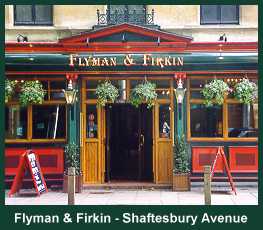 208 Responses to “What Happened to the Firkin Pubs”